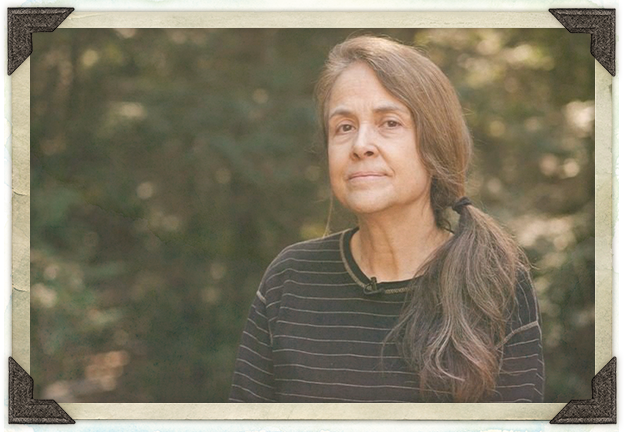 The poet, Naomi Shihab Nye is a national treasure, and generous beyond measure. She is a natural teacher, and is completely lit up, and on fire. In this interview she has so much to share about what it is to walk the world as a creative person, gathering moments as she goes, and then gently reflecting on what it means and why it matters. Her instruction is to live as though you live in a poem – and I couldn’t agree more.

Naomi Shihab Nye was born in St. Louis, Missouri. Her father was a Palestinian refugee and her mother an American of German and Swiss descent. Nye spent her adolescence in both Jerusalem and San Antonio, Texas. Nye is the recipient of numerous honors and awards for her work, including the Ivan Sandrof Award for Lifetime Achievement from the National Book Critics Circle, the Lavan Award, the Paterson Poetry Prize, the Charity Randall Prize, the Isabella Gardner Poetry Award, the Lee Bennett Hopkins Poetry award, the Robert Creeley Prize, and many Pushcart Prizes. She has received fellowships from the Lannan Foundation, the Guggenheim Foundation, and she was a Witter Bynner Fellow. From 2010 to 2015 she served as a Chancellor of the Academy of American Poets, and is the Poetry Foundation’s Young People’s Poet Laureate.