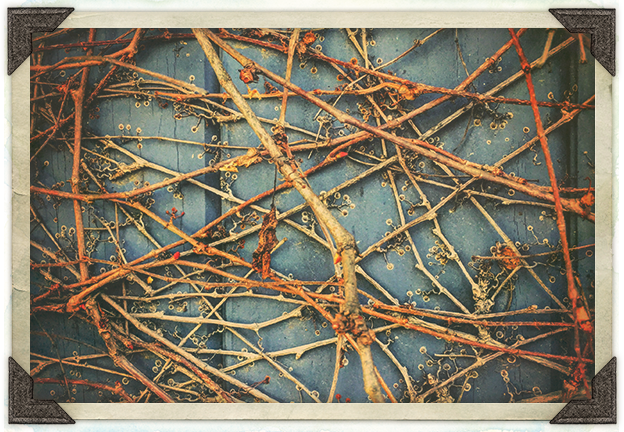 “Oh mom, you’re going to be fine.”  That’s my 21-year-old responding to me this morning on Facetime when I told her that I was flipping out about my brand new 5-month Wild Writing Teacher Training, which starts in one week. “You got this,” she said, rolling her eyes, and moving on to things more pressing, like “look how my skin is clearing up,” she says, bringing the Iphone up against her forehead so I can see every pore on her sweet little face. She’s right. I could teach the training this very minute, even if I’d gotten no sleep, hadn’t put my contacts in, had shown up with bed head, not enough coffee, no notes, and had forgotten to put on my pants. I mean, I’ve been doing this work for 25 years. It’s in my bones. But apparently, so is anxiety and perfectionism because I seem to need to go through a sickening amount of grief before I can swim like a brave little fish into new waters. Will the students be happy? Is there enough content to warrant a real training? Will my brain go blank in the middle of teaching and I’ll forget what I’m talking about? Can I really help these good people become Wild Writing teachers? Will they get their money’s worth? Is the coffee strong enough? Should I have gotten more chocolate? Nothing like a good dose of perfectionism mixed with the fear of humiliation to keep me awake at night. Not only that, but this anxiety has had me stay as close to home as I could these last few months, begging... 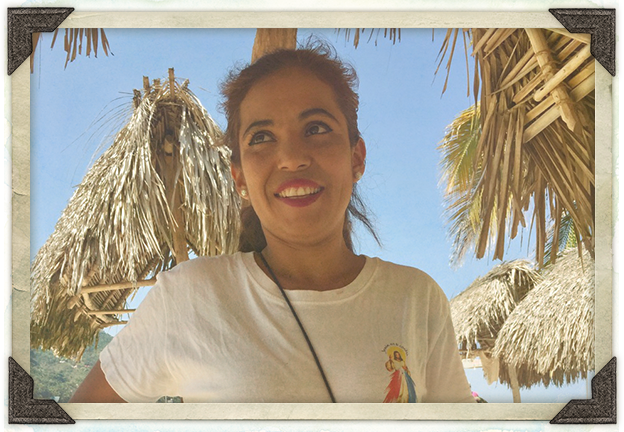 Never Say No to the Pie Lady

For starters, she has lemon meringue, as well as pecan, coconut, chocolate, apple and cheese pie. Big slices, jumbo slices, none of those mamby pamby baby slices, the ones you normally ask for – those pretend slices of pie. No, she’s got big ass slices and she’s carrying them around in a little basket on her hip, the way you’d carry a watermelon or a child. It’s 10:30 in the morning and you’re sitting under a palapa –  an open air, palm frond covered structure on a beach in Yelapa, Mexico, leading a writing workshop for nine women. The Pie Lady, a lovely brown skinned girl in her mid 20’s comes right up to the table you’re all writing at and she says, “Pie, I am the pie lady.” That’s when you know there really are some seriously bad hombres in Mexico and The Pie Lady is clearly one of them. You know this because as she lifts the woven lid off the basket of pies, you see the stiff, fluffy white of the lemon meringue and you’re helpless. It’s 10:30 in the morning and you’ve got a suitcase full of workout clothes that you meant to pull out five days ago, but it just hasn’t happened. The beach, which you imagined yourself running on each morning is actually a tiny fishing cove with boats lazily bobbing in the water, and there’s a lot of manana in the air. Each morning you stare out at the beach from your 5th story room which looks out over the Bay of Banderas, and you think, “today I’ll run,” but you don’t. Instead,... 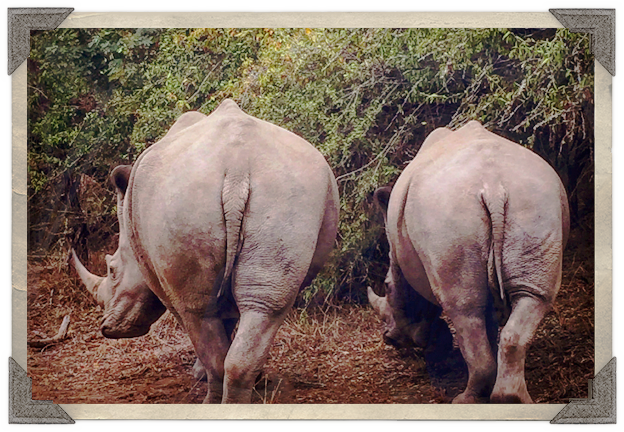 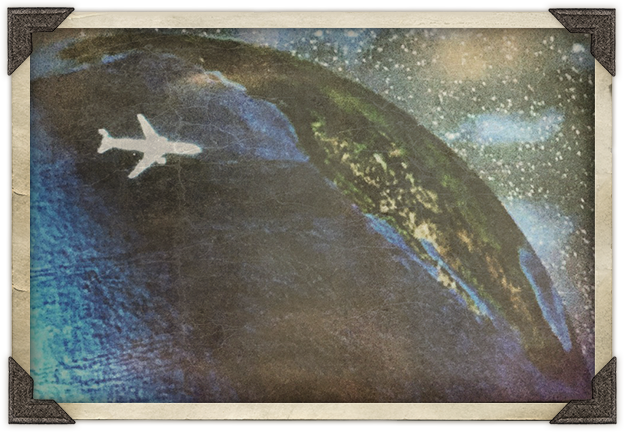 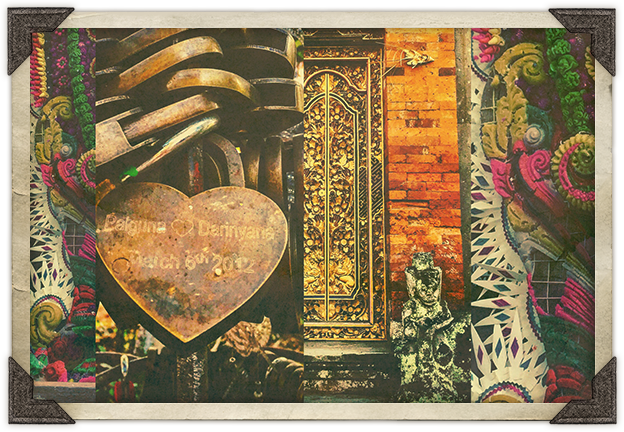 Just because I’m 8000 miles from home doesn’t mean I don’t get triggered now and then. Not by Bali, with its fresh bowls of purple dragon fruit, its incense and little paper altars every two feet, a place so peaceful I haven’t seen one cop or heard one harsh word. A world where most people I pass on the street look up and smile, and who are so kind-hearted that today on my run when I almost got flattened by a young man on a scooter, he put his hands together in prayer and smiled when I mouthed, “I’m sorry.”