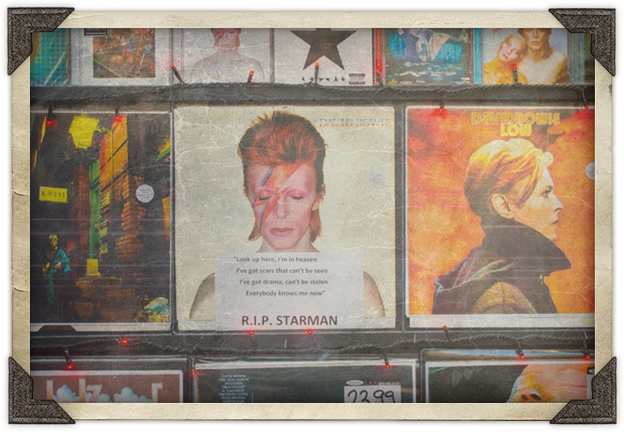 David Bowie: Listening to the Sound of your own Music

This is one of my favorite blog posts from a couple of years ago, and an homage to the man.

Last year David Bowie put out a new record, which is a big deal in the music industry. The man is 67-years-old, a legend, a huge rock star. I’d heard an interview with a member of his band a few days before the record launched, and the interviewer asked, “What earlier record is this new one like?” I found myself hoping he’d say The Rise and Fall of Ziggy Stardust or Hunky Dory – two of my favorite Bowie records from the 70’s. But this band member only said that it was the best record Bowie had ever made.