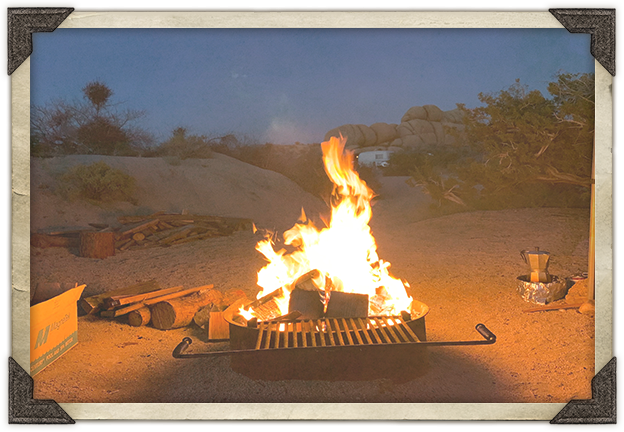 A couple of weeks ago we had a party at our house for our dear friend Garner, who had just turned 70. Garner made it happen, handled all the invites and the food, the set up and the cleanup. All I had to do was open my front door. He even left me with house cleaning money to soften the blow of 85 sets of feet coming in and out of the house, 85 sets of feet on the living room turned dance floor. The party was bustling. People bumped into each other on the porch, little pieces of quiche flew from plates, there were lots of kisses and hugs, people who love Garner, who is one of those people who, when he sees you puts down what he’s holding to give you the biggest hug you’ll get all week. A lover, a builder, a friend – 85 of his friends seemed like a mere slice of his big life.

As we like to do, we pulled all the living room furniture – the couches and chairs – out into the yard and set them around the fire pit, which we lit and tended late into the night, and where Garner and his drummer friends did their hubba hubba drumming thing around the flames. At one point a woman in the crowd started singing this rap beat song to Garner, and as she came to the end of her song she invited people from the group to join in, to make up a song and sing to Garner, but no one did. Silence. 85 people who love this guy and no one makes a peep. “Come on ya’ll,” the woman sang out, “who’s got a song for Garner?”

Something in me stirred, a small something that wanted to jump into the circle and start singing to Garner – maybe because no one was singing to this amazing man, maybe because I wanted to be the kind of person who jumped in when asked to sing, who didn’t hesitate. But a stab of thoughts rushed in, “You’ve never done this, you don’t know how to do this, you’ll mess it up, what will you sing?” And so I kept quiet.

The moment was about to pass. I knew that. It was four seconds from being gone for good, and something about that was too familiar – other moments in my life when I felt something wanting to come out of me, but which I squished shut because I was afraid I wouldn’t do it well and that I’d embarrass myself. I could tell you about things from the past where that was true, but more importantly, I can name current things I’m afraid to do, especially the books I’ve started, but back burnered because I don’t know what I’m doing and I’m afraid to write them badly.

And just as real as those feelings are, what is also just as strong in me is a desire to live by the words of the great poet, Jack Gilbert, when he writes in his poem, Failing and Falling, “Anything worth doing is worth doing badly.”

Standing there by the fire, the next thing I knew my mouth flew open and I turned to Garner and I sang to him. I made the whole thing up on the spot, my voice was creaky and cracky and sometimes I spoke instead of sang. Honestly, I didn’t know the words to the song I was making up, one word just led to the next.

What I’ll remember about that night is that I opened my mouth, that I didn’t let the moment pass. It wasn’t a great song, no one came up to me to say, “My god, what a voice you have!”

I wasn’t fishing for feedback, I didn’t need feedback. It was so not about that. All I’ll remember was that I opened up the hatch and let the song fly.

If you’d like to play open the hatch with me, I’ve got seats available in the 6-week shortie pie Wild Writing classes which start the week of May 13th. All online classes are full, but if you live in the Bay Area, consider joining one of these seriously delicious writing groups for a short 6-week run.

And if you want to open the hatch in the privacy of your own home, consider going at it alone with 27 Wilder Days, my 27-day self-paced writing series. One short video a day with me talking about Wild Writing and giving you a writing prompt. Boom, you’re off and running.