Walking Into The Hen House 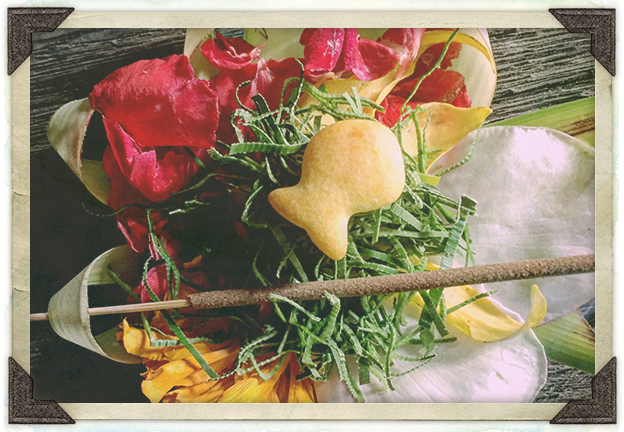 I’m in Bali, teaching for the month of November. I’d written a blog post that I thought I’d send out after the election, after Hillary won and we could all get back to life as we knew it. I’d written something about Bali and these magical doorways that I love to take pictures of. Nice post, but now days after the election, when everyone I know is feeling alternately sucker punched, shocked or woken up, words about majestic doorways just don’t feel appropriate.

Though, of course, doorways are powerful metaphors.

One of my co-teachers and I watched the election results come in at a little café across the street from our hotel. Four Americans sat staring at a glowing red and blue map of the United States on the TV screen. It was 1pm here and one of the women had started to drink. The other guy, a big, beefy ex-pat from Northern California who’d been living in Indonesia for the last couple of years, sat smoking and shaking his head. “Sayonara America,” he said.

The Balinese are beautiful people. Almost all of them meet your gaze with a smile. They make prayer offerings three times a day, lighting incense and whispering prayers over small altars made of flowers that lay on the ground outside their shops. This is for prosperity. They also place flowers and incense on parked motorcycles for safety – not just for the riders, but for the small animals – dogs, monkeys and chickens – that they hope not to hit. The Hindus believe each animal contains a specific secret inside of them to signify their spiritual importance to humans.

Some Balinese are aware of what’s just happened to America, some have no idea, but last Tuesday night, wherever there was a TV screen – in the hotel, at a café, on the street by the noodle shop – there was Donald Trump. It was hard to meet his gaze, impossible to believe that we will be seeing see his face, hearing his voice, and getting to know his family for the next four years. I wanted to look away, but as I write this, I’m certain that I need to look directly at him and pay attention.

I’ve never been political. The truth is, I’ve been sleep walking in a field of privilege my entire life. I’ve been in the comfortable bubble. Yes, I’ve worked hard, but mostly just for me and my family. I come from generations of people – Jews who got out of Europe before the war – people who worked, people who went on to own homes and have health care. People who have had enough buffer to have not really felt the pinch of the economy or hard times.

Some people feel things globally. They step up to help citizens they’ve never met, support issues that don’t directly touch them, but I’ve had a hard time connecting with causes that aren’t in my direct line of sight. I’m the first person to help a friend or a stranger, and I believe the writing work I do with people is vital, but if I can’t see the problem, I’ve had a hard time grasping it. Stepping into a political conversation is something I’ve rarely done. It’s easy to have an opinion, but most things are complicated, and I’ve not understood the issues enough to speak or show up in a thoughtful or intelligent way.

I also never understood how one person could make a difference. There are so many issues, where do I start? Where will my money and my time be most effective? It’s dizzying for me.

But today, with Trump and his cronies at the helm, I realize that it’s not so much the difference that I might make that matters, or whether I know the right words to get into the conversation, but instead it’s the way I want to live and show up in the world that matters more. I’ve never felt a call to action until now, and I’m not entirely sure what my contribution will look like, but Donald Trump – if he’s done anything – has woken me up, and from the looks of it, has woken you up too. This is his gift. This is the doorway, the invitation and I’m grateful in my life time to get a chance to walk through it.

As always I will stumble into this new world word by word and I welcome you to join me. I’ll leave you with a few last words from the poet, Mary Oliver. She says it so well.

I have sharpened my knives, I have
Put on the heavy apron.

Into the sunshine. I have crossed the lawn.
I have entered