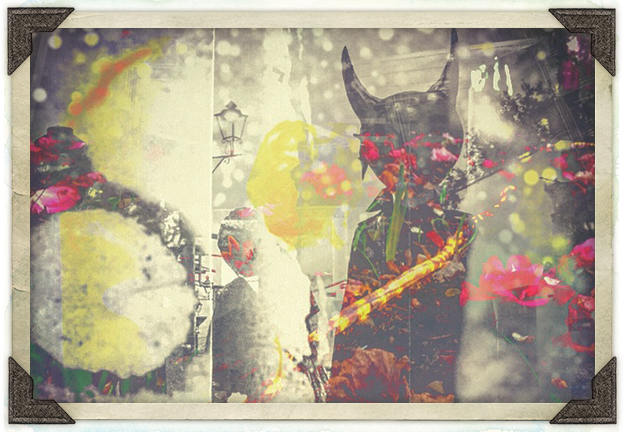 After seeing pictures of children in cages, it’s nearly impossible to write about anything else. Even writing that sentence makes me uncomfortable – mostly because to go on living as we do – just the regular stuff; get to the bank, stop by the market, write the blog post, choose the poems, think about summer – all feel, in light of knowing that children are in cages and separated from their parents  – obscene, or as one woman in Wild Writing wrote this morning, “has me feeling complicit.”

How, many times over the years have I thought about the people in Nazi Germany who watched as Jews were taken from their homes and businesses, and who turned away and got on with their lives. I’ve wondered about the fall out for them, and what it means to turn away from something you know in your bones is heinous. How the crime of turning away lives in you forever, no matter how you might want to spin it. How that same student from this morning, a mother of two young children, wondered why she wasn’t just selling everything and going down to the border.

That’s one option. The other, the easier one, the one most people I know can handle is writing letters, making phone calls and giving money to one of many causes addressing this.

We do what we can, and still, I’m thinking about the way we hold it all; children in cages, the suicides of celebrities we don’t personally know, but which dismantle us, news of a friend diagnosed with an incurable illness, the divorce of two people I love who might have made it, another friend felled by a mysterious infection that has kept him from working, more than three people I know with cancer, another friend with ALS.

Business is not as usual and it’s a lot to hold. And although I’m touched by it, my life is not necessarily impacted by it, really, as I sit here on Powers Ct. drinking tea and consider going for a run. And I think that’s the most disturbing part for me; how to be a human being standing in the midst of so much grief. How to respond and do what I can – send money, take dinner for a friend, give someone a ride to the doctor, take a phone call and just listen – but also get back to the business of my own mundane life, which includes boring bullshit and true pleasure.

Sometimes it feels like some schizophrenic changing of the channels, flipping from one reality to another in one breath. “What do you think about Anthony Bourdain? Someone said he’d just bought a piece of art, that he was trying to quit smoking so he could live long enough to see his daughter grow up. Can you believe what’s happening on the border? Did you hear about Lisa? They found something. What are you doing this summer? Do you need a renter for your place? Can I have that recipe for the lentil salad? There’s a deal on Southwest if you call now. Did you see that picture of the children in cages?”

I feel uneasy as I scout for airline tickets for a summer trip, or go out in search of jeans that fit, or wonder where I’ll take my daughter for dinner this weekend, when I know that my friend is sitting in his yard pounding cocktails and smoking cigarettes because he doesn’t know what the hell to do with his wife who might be an entirely different person in one year and who will have to have 24/7 care.

I keep trying to find a place to stand in it all, imagining myself like some Wu Li master who can navigate all the trouble, catching knives as fast as they’re thrown, dodging others, not a one piercing her focus and composure. But that might be impossible. Knives will pierce. I’m going on a vacation with my daughter. My friend’s wife will never be the same. I’ll offer a room to a friend in need. I will send money so the children on the border can reunite with their parents –  though that damage has already been done. My friend with ALS – not good.

As I write this, I’m searching for a word to describe this way to be – this middle place – a place you stand with your eyes as open as they can be, where you will respond as you can. It won’t be enough, but we will be there.