More Lonely Than Ever 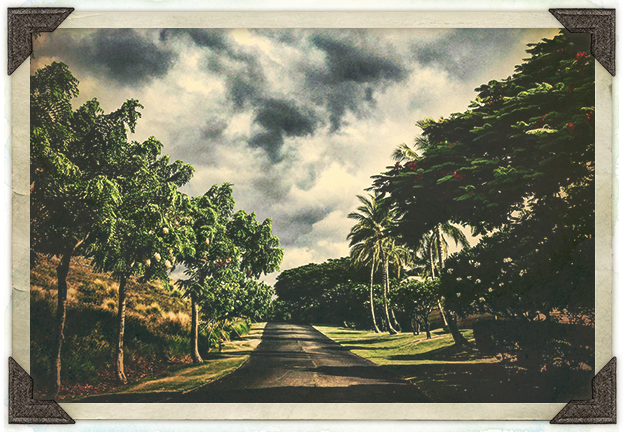 Last Friday morning my Mother emailed me and said, “I heard that Hawaii is gearing up for a nuclear attack. Do you know anything about this?”

An hour later I read on my newsfeed that a rogue planet called Nibiru is on a collision course with the earth and everything will go to hell – but that was supposed to happen yesterday and we’re still here, so I don’t know whether to take it seriously.

Meanwhile, last week, rescue workers in Mexico held up signs that read “Silencio,” so they could hear the cries of those trapped in the rubble. Puerto Rico may be without power for six months. Their government has encouraged 70,000 people to evacuate because of a dam that broke, but because there is no cell reception, they can’t get the word out. The term Rocket Man has a new meaning, and we can now add the word Dotard to our lexicon.  And just now I got some news blip on my phone that the North Korean envoy has called Trump’s rhetoric a declaration of war, and has threatened to shoot down U.S. military aircraft. But just as I clicked to read more, I see another news piece about why it’s not good to charge your iphone at night, and I almost read that first.

And all of this on top of a life that was already disorienting and brimming with overwhelm. I write with 70 people a week and I hear it – everyone’s attempt to get their priorities straight; to be more loving to the people around them, to not lose it on the highway with other drivers, to leave their Smart Phones behind, to stop checking email and Instagram like they were life lines, to not over load their lives with so many commitments, to risk saying “no,” to make peace with their bodies, their relationships, aging, their work and all the ways that things have turned out so far.

Of course I’m talking about myself, I always am.

To be honest, I don’t remember being this lonely in my whole life. Not lonely for people or things to do – it’s not that kind of lonely. It’s something else.

I’m remembering a book I read 30 years ago about how the Industrial Age, with its modern appliances like refrigerators and stoves affected people, how it lured them from the country to the city. Canned food, water that came into the house, washing machines, a telephone, an indoor toilet. All these modern conveniences meant that people didn’t have to spend time in the fields to make sure there was dinner, didn’t have to milk a cow to find something to drink, didn’t have to spend precious hours washing clothes by hand, or walk a mile to talk to a friend.  All these amazing discoveries were meant to give people more time for things that mattered. But the book also said that the Industrial Age gave rise to the psychiatric movement. People started complaining that they didn’t feel like themselves anymore. They felt separated from their own lives, as if somehow using their hands and spending time in relationship with the things that they actually needed gave their lives meaning. They reported feeling lost.

I’ve never forgotten that book – though I’m not remembering the title. But it’s all coming back to me now as Mother Nature rages and the planet gets hotter and hotter, and Donald Trump paces the White House like the Mad King that he is. My news feed just told me that we’re inching closer to a nuclear war with North Korea, and I’m thinking that if I do one good thing today it’s to get back into my garden, to put my hands in the dirt for the first time in a year. It’s such a small thing, but right now it feels like everything, and maybe a way back to something that matters.

Are you ready to do some writing? 27 Wild Days is my latest adventure in helping people get their stories out and onto the page. 27 short daily videos to keep you coming back to the page. At your own pace, in your own time. Check it out here…