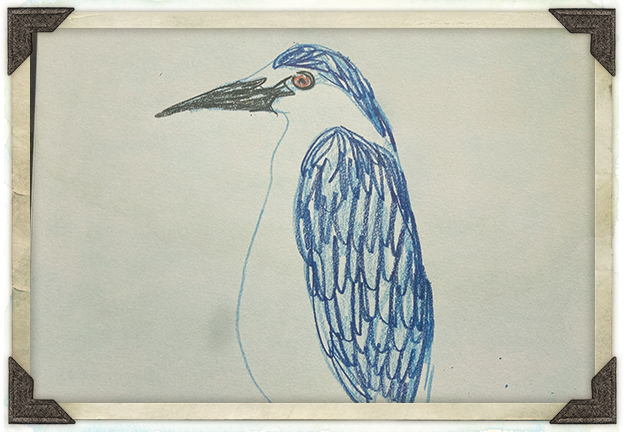 Michael, it looks like you’re having a nice time in Spain – thanks for the photos of you and your friends on the Camino.

Life is much the same here.

It’s Saturday and I’m drinking coffee in bed, my cat is at my feet. I’m shaking my head at the saddest news, wondering how it feels to be the police sergeant who held his people back from entering the elementary school in Uvalde. How it feels to be the teacher who was accused of leaving the back door of the school open, the cop who sped by the shooter, the 911 operators who took those calls from the kids.

The mothers and fathers, the sisters and brothers, aunts, uncles, the grandparents. Everyone.

Things are the same here.

People at the farmer’s market were cheery. The weather was bright and warm, and there were 17 kinds of salts lined up at the spice man’s shop. The mango lassi maker told us the cardamon he used came from India, and as I left his booth, he reminded me to say hello to a mutual friend.

Some people aren’t looking at the news, “because what can we do?” one friend says of Ukraine, Buffalo and Uvalde, but I leaned in hard to the weather beaten face of Steven McCraw, head of the department of public safety, who spoke for 43 minutes during a press conference, going over the timeline of the shooting. When he got to the 911 calls, his face cracked, he began to speak and then stopped, cleared his throat and stated the facts; what time the calls came in from the kids, how long they’d lasted and what exactly the children had said, using words like now and police and please.

There is so much normal it feels crazy

The lady on the radio with a smooth voice tells us that it’s sunshine all down the coast.

And I had my first kiss in two years last night. All I wanted was to lay on the couch with him, to bring another body close to mine and to rest there. That would have been enough.

The governor says we need to start taking five-minute showers, and I’m not sure how to break that to my daughter, who likes her showers long, and who often lets the water run cold into the drain until it gets hot. My daughter who has never known drought, but who, when I asked her two years ago whether she was shocked by the pandemic and a world changed overnight, told me that no, she’s used to it by now; 9/11, school shootings, church shootings, corrupt politicians.

A man I met the other day told me that his nephews, who are in their 30s, talked him into buying a gun because he has a cabin in the woods, and sometimes he’s alone out there, and sometimes there are bears. And people. As we walked along the railroad tracks, even I understood why that might be a good idea, even though it would mean holding a gun, and really understanding the reason you bought it, and that one day you might use it.

Much is the same.

The lovely girl at the gym tells me she’s a competitive bikini weight lifter, which is apparently a thing. She also told me that the fancy machine that scanned my naked body says that I am overweight and carry too much fat. She tells me that if I work really hard I might see some difference in a few months. “Are you willing to work hard?” she asks me sweetly, and my first instinct is to say yes, but then I’m quickly crushed by a feeling of sadness for a lifetime of working really hard because I was certain there was something wrong with my body, and so the idea of staying with that story simply wilts me. I can see a wink of possibility for me here, a tiny wink of light, a chance to escape that old story, to be done with it, and I wonder if I’m strong enough for that?

I did see my first Black-Crowned Night Heron the other day on my walk around the lake with my friend Susanna. It’s a skinny-legged bird with a handsome plumage, and Susanna told me that third graders at a school in Oakland had campaigned to make it the official bird of Oakland after some mystery goo spilled along the San Francisco Bay in 2015. A journalist covering the story at the time writes that…

“When you’re eight years old, you can be somewhat limited in the actions you can take on your own. In the case of the Black-crowned Night-Herons, the students decided they needed to reach a grown-up, ideally someone who worked at Oakland City Hall, someone with some decision making power.”

It was the 911 calls from the school children in Texas that did me in. The way the kids used the word please, just like their parents and teachers had taught them to do. One journalist asked Steven McCraw whether the children who made the calls had survived, and how that seemed to matter because maybe it meant that sometimes good is rewarded, and how much I want to believe that.

I miss you. Are people still wearing masks in Spain?