On a flight to Kathmandu … 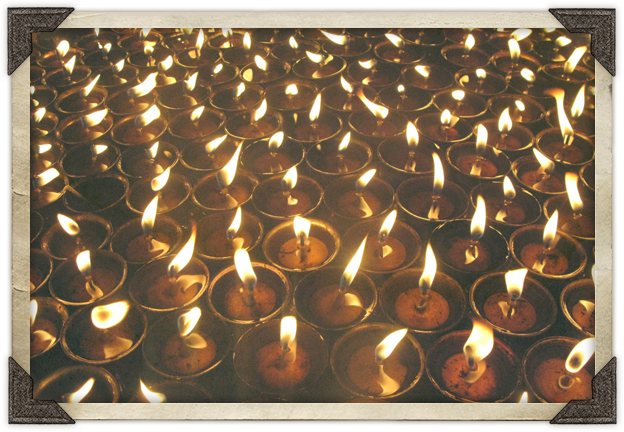 As I write this * I’m on a flight from Guangzhou, China to Kathmandu, Nepal, where I’ll be co-leading a writing workshop for 10 days with my friend James Hopkins who runs the Himalayan Writers Workshop. It’s surreal to be leaving the country now, a day before the election results come in, and head to a place where American politics won’t be front and center. The Nepalise people probably don’t give much thought to what’s going on in the U.S. because they’re busy surviving. I read the other day that the average monthly income in Kathmandu is $59.

Two years ago, in that other election, I stood in a sports bar in Ubud, Bali, eyes scrunched and head cocked as I watched a televised map of the U.S. turn bright red. The Balianese people I ran into for the next few days didn’t mention the election.

Apparently U.S. politics aren’t the center of the universe, though it’s certainly felt that way as we live the daily horror show of bombs and shootings and a president so vile that it’s impossible to believe he’s still among us. And least we forget, there’s the caravan of Honduran refugees that hasn’t even gotten to the border yet, but you already know how that one ends. By the way, are there still children in detention camps who haven’t been reunited with their parents? I am ashamed that I don’t know the answer to that, and like the news media, have moved on.

I’ll be honest, it’s tricky writing blog posts and sending newsletters in this political climate. To be writing about anything other than politics and to call attention to my work feels shameful. At the same time, I appreciate what my friend Claire said a few months back, suggesting that each of us just take responsibility for one thing and try to make a difference.

“Because we can’t do it all, right?” she said. “But if we each took one thing seriously…”

I have no business writing about politics. As my dad used to say, “it’s complicated,” but I do know something about creating circles of people who come together to write honest stories about their lives. That’s something I understand, and the one thing that I’ve been teaching to people all over the country for the last 20 years. This is my offering, this is me creating soulful healing in small batches.

* (This post was written on Monday morning, though I know you’ll be reading it after Tuesday’s elections.)​

I won’t be teaching this work forever, and am already starting to imagine what else I want to do in the world, which is why I created the Wild Writer Teacher Training. It is my desire to spread the seeds of Wild Writing and to teach people how to create their own Wild Writing circles so they can bring this life-changing work to the people in their communities.

In January I’m inviting 10 people to join me for the third Wild Writer Teacher Training. If you’re looking for a way to make a difference in people’s lives, if you’re hungry for real community and authentic relationships, if you want to help people weave a new world with their words, please consider joining me.